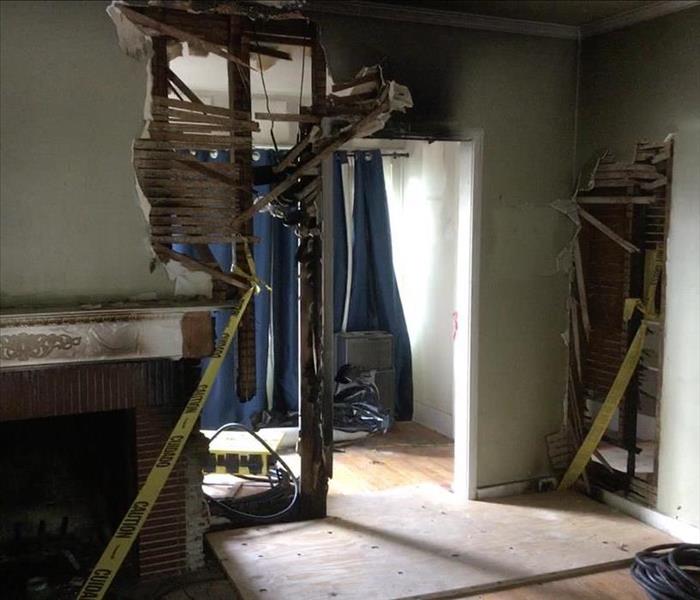 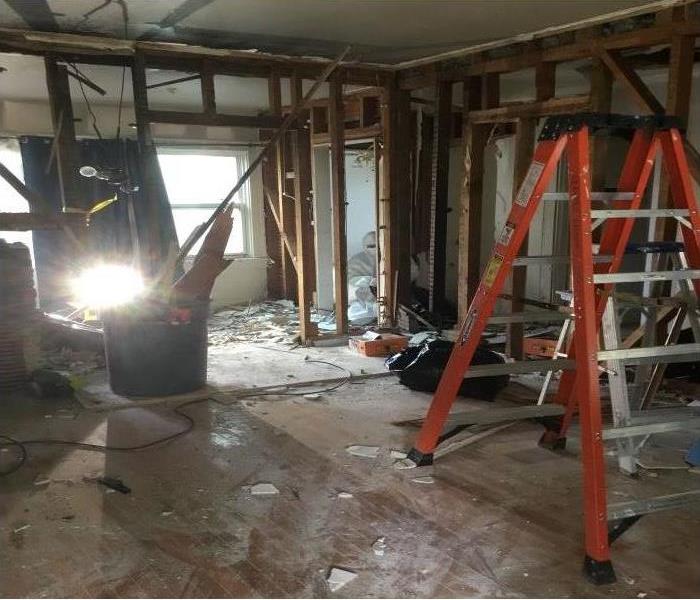 Rebuild of a Fire Damage in Altadena

This smoky living room was the result of a electrical fire. The walls, roofing and flooring immediately surrounding the living room sustained significant amounts of damage and needed to be replaced. While this area was the most affected, the kitchen and bedrooms throughout the house also had a lot of soot and smoke damage. SERVPRO of Arcadia was called out to the location and immediately began assessing the damage for the restoration process. The walls that had considerable amounts of damage needed to be taken down and using our industrial air scrubber to remove odors. Our professionals at SERVPRO of Arcadia will make it "Like it never even happened."